Before co-founding Translink, Toshi was Senior Vice President of Everypath, where he led business development and served as General Manager for Japan. He grew Asian operations to a team of over 20 professionals, which generated over 60% of Everypath’s worldwide business. Prior to Everypath, Toshi was President of Hikari Tsushin’s VC operation, where he managed the U.S. investment team in Palo Alto. Toshi led Hikari Tsushin’s investments in successful companies such as WebEx (ACQ: Cisco) and SiRF (SIRF). Toshi started his career at Mitsubishi Corporation, the world’s largest trade and investment firm, where he spent 10 years in various operating roles.

Toshi holds an MBA from Stanford Business School and a B.S. in Mechanical Engineering from Keio University. On weekends, Toshi can be found on the field playing soccer with players half his age. He is also an aspiring golfer, accomplished skier, and loves to spend time outdoors. 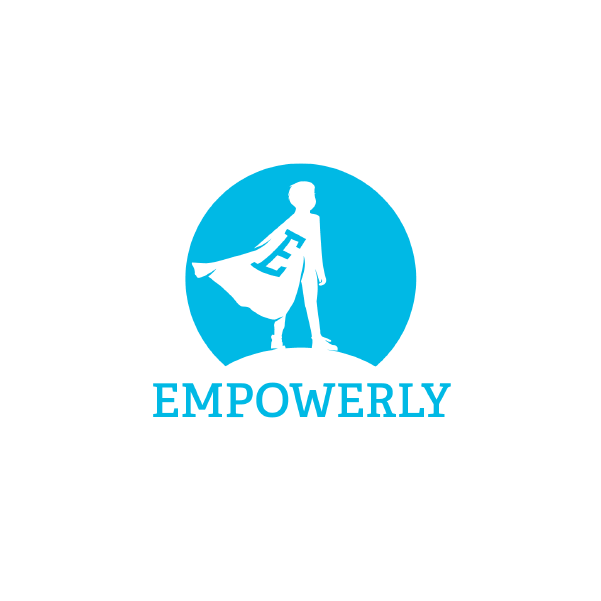 We invite early stage company founders to chat about their ambitions, aims and challenges.