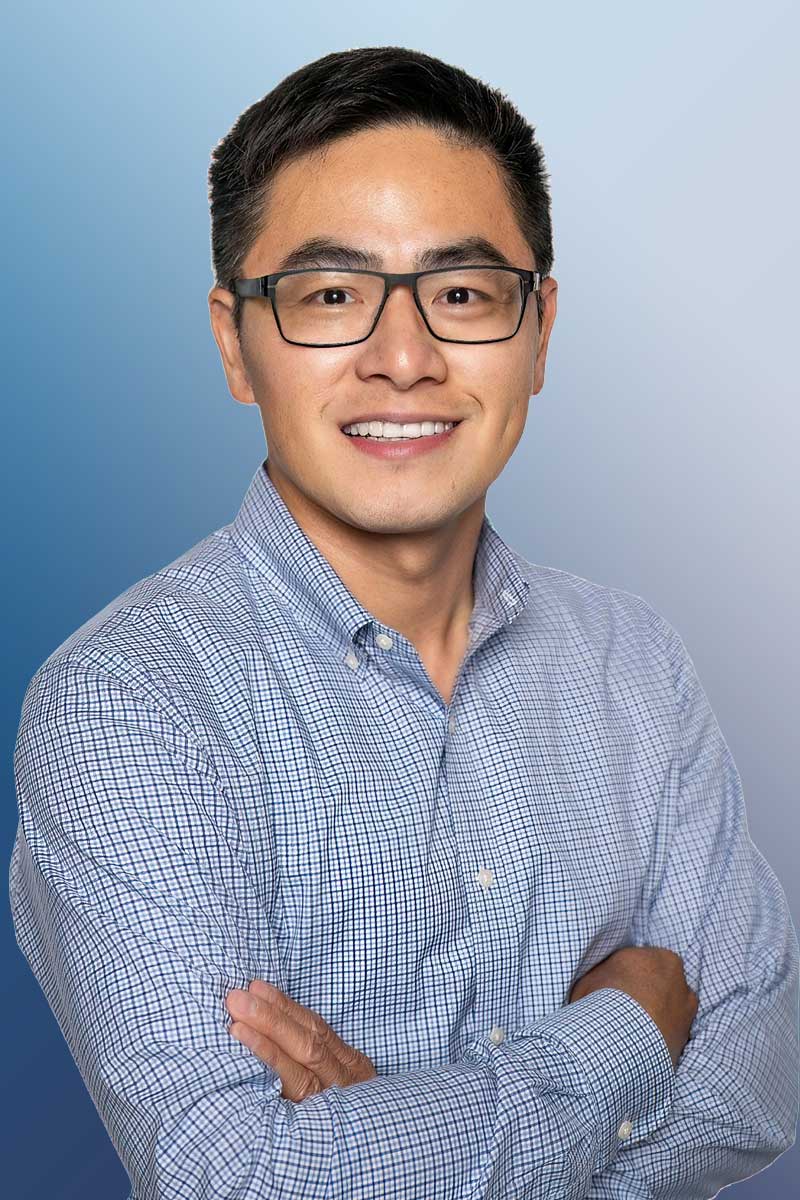 Jackie brings with him over 15 years of venture investment experience to the team, during which he was one of the most active investors in the semiconductor industry. Jackie focuses on components, hardware, and Greater China-related investment opportunities. His active current investments include Appier, Axonne, Dcard, eJoule, HZO, Immotor, iWeecare, Nuvolta, Pakal Technologies, Peel, Soundhound, Tango, UBiAi, Umbo and Winking Entertainment. Noteworthy past investments include Adwo (ACQ: Hunan TV), Montage (MONT), and SandForce (ACQ: LSI).

Before co-founding Translink, Jackie was the Senior Vice President at UMC Capital and was responsible for UMC’s investment activities in the United States and China. During his tenure at UMC Capital, he was the founding investor in Maxlinear (MXL), Montage Technology Group (MONT), and Parade Technologies (4966.TWO), and served on the board of Praesagus (ACQ: Cadence Design System), WisChip (ACQ: Micronas), Triscend (ACQ: Xilinx), ForteMedia, Aicent (ACQ: Syniverse), and Aurora Systems (ACQ: OmniVision). He was also responsible for the investment in Silicon Wave (ACQ: RF Micro Devices), Spreadtrum Communications (SPRD), and Intellon Corporation (ITLN). Jackie started his venture career at InveStar Capital in 1996, where he specialized in semiconductor and telecommunication companies. He was actively involved in many InveStar U.S. portfolio companies, including AltiGen Communications (ATGN), Centillium Communications (CTLM), Marvell Technology Group (MRVL), Sage (SAGI) and Advanced Analogic Technologies (AATI).

He received his MBA degree from University of Missouri and B.S. degree in Mechanical Engineering from National Tsinghua University, Taiwan. In 2012, he was named to the AlwaysOn Venture Capital 100. Jackie loves coffee, and although he is trying hard to cut down these days, he can still sometimes be spotted waiting in line at Starbucks. 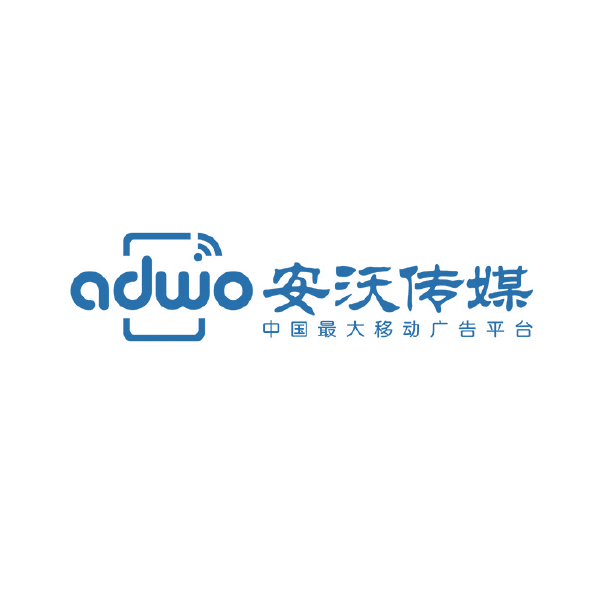 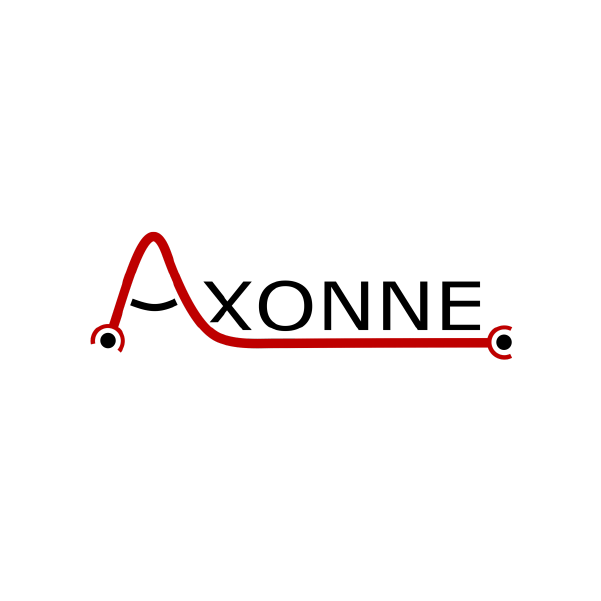 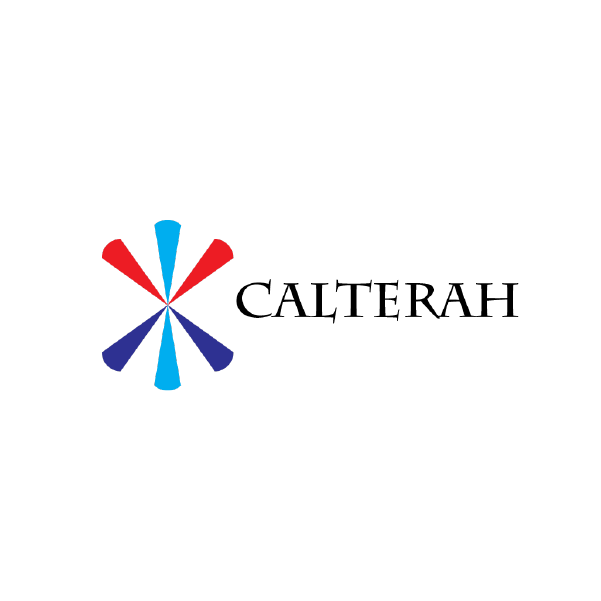 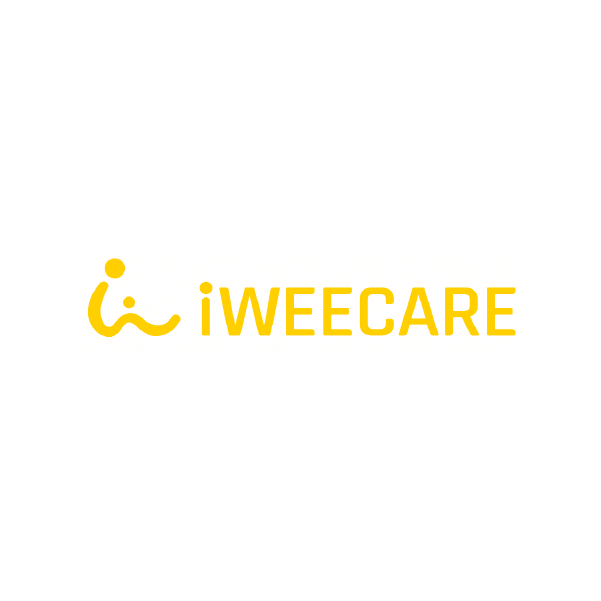 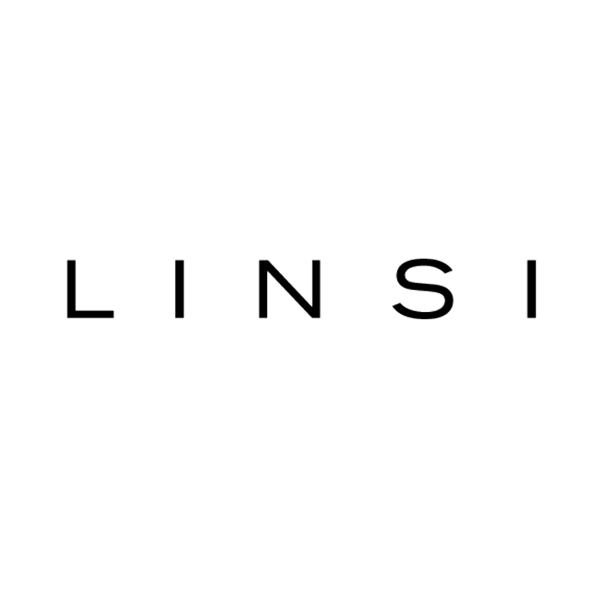 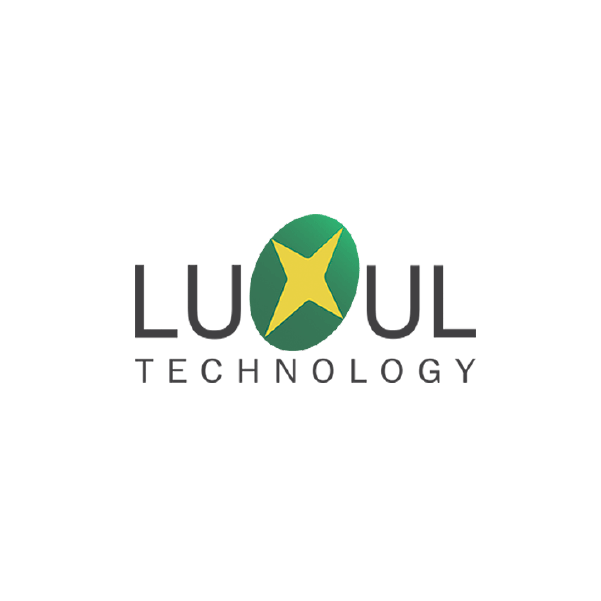 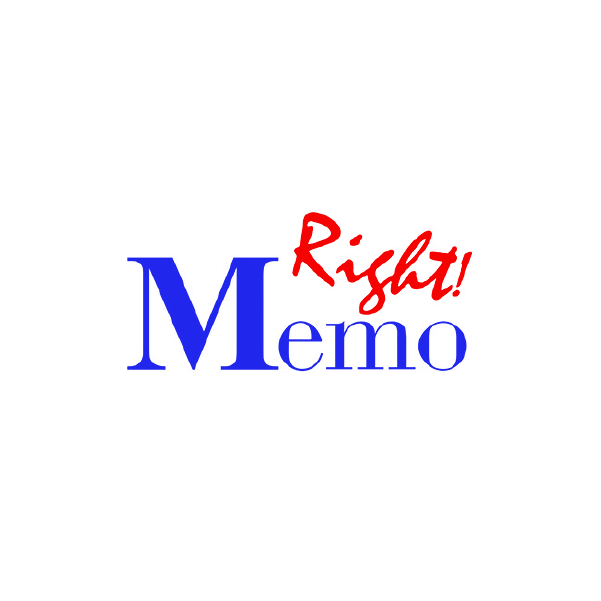 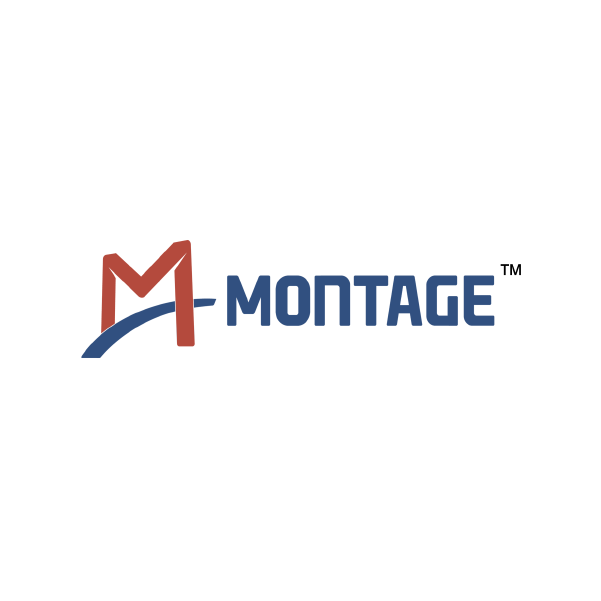 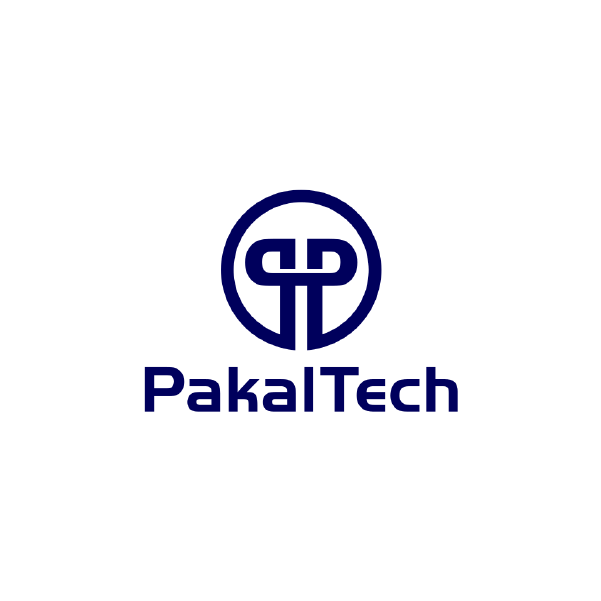 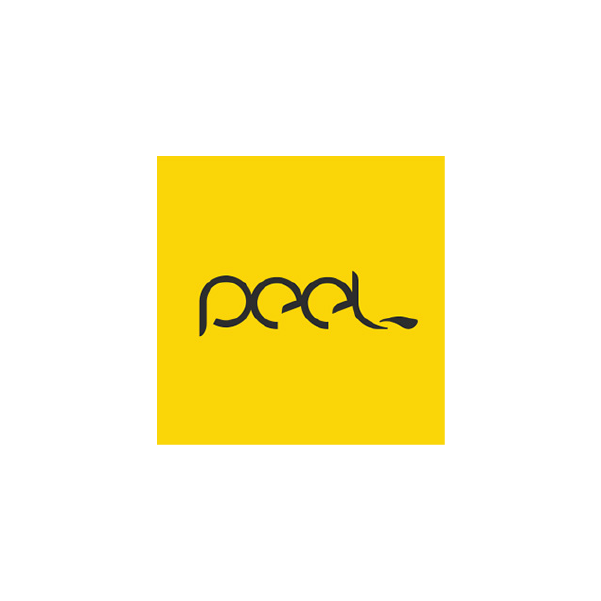 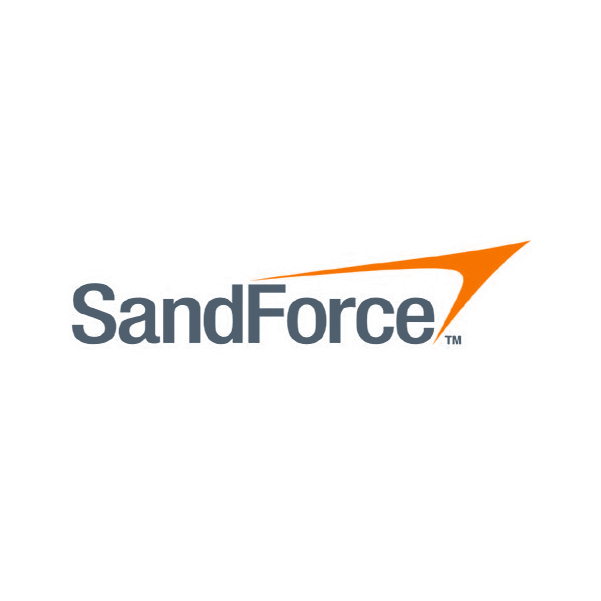 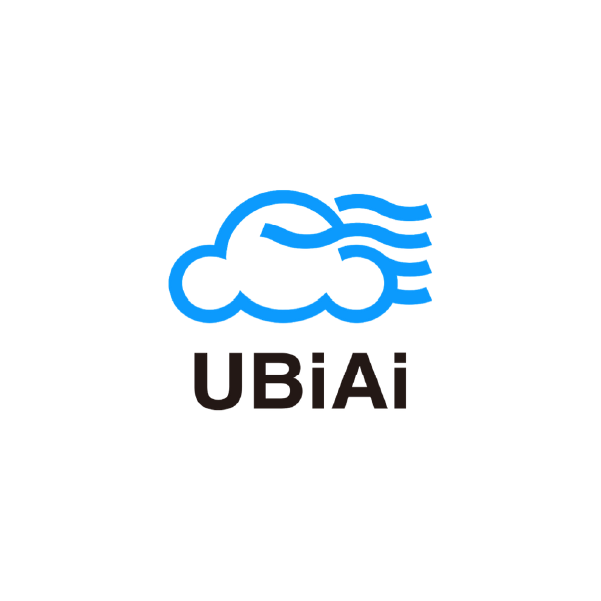 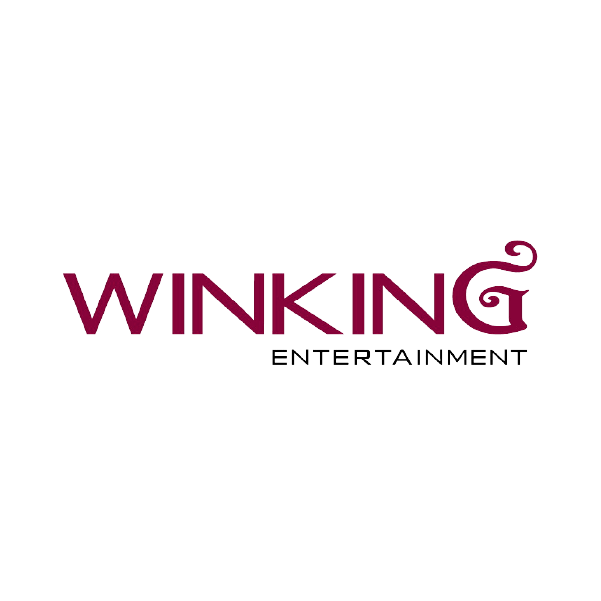 Animoca Brands has raised funding at a more than $5B valuation, triple where it was in October 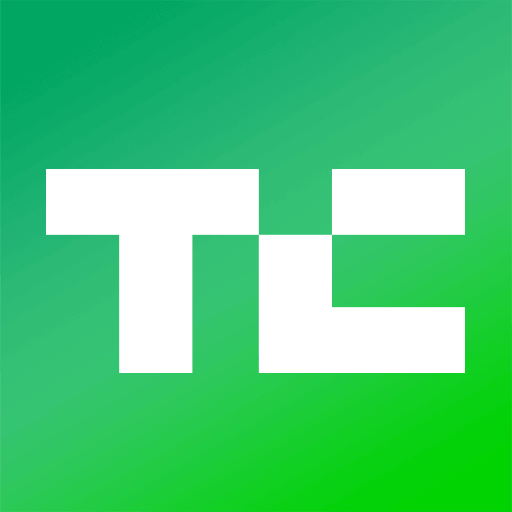 Meta (Facebook) is buying Within, creators of the ‘Supernatural’ VR fitness app

We invite early stage company founders to chat about their ambitions, aims and challenges.